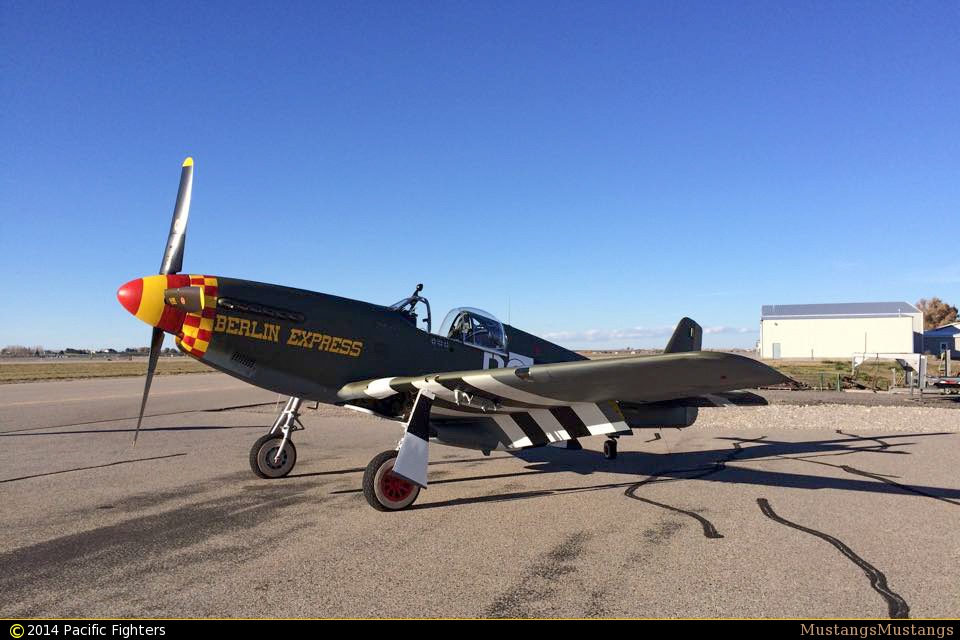 There is a terrific article about the journey at: Operation Berlin Express